Your peace will not be deranged at all. But if you wish to get a glimpse on the action on Red Bull Ring, you can reach it in only 15 minutes. 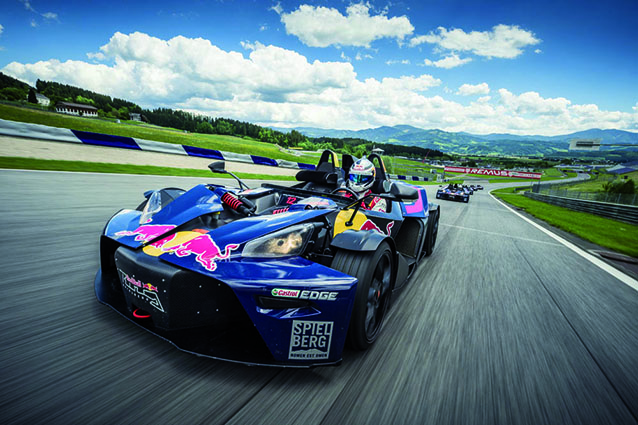 The most beautiful racetrack in the world with its tricky curves, breath taking straights and plenty of goal-whoopee reopens in 2011. From now on it will be stage for any kind of races under the flag of Red Bull. Thus adrenalin thrusts and highspeed action have returned to Upper Styria- to pleasure all friends of motor sports.

For many years, the „Austria-Ring“ in Spielberg was a fix star on the formula 1 firmament. Known as the „most beautiful race track in the world“ and fastest course it always was a reason for discussions on and off the track. It doesn’t matter if on two or four wheels, here adrenalin is produced like on an assembly line. When you are in Styrian Zirbenland, Red Bull Ring is only a stone’s throw away. There you can spice up your vacation with a big portion of action.

A special tip are the different driving experiences at the Red Bull Ring. 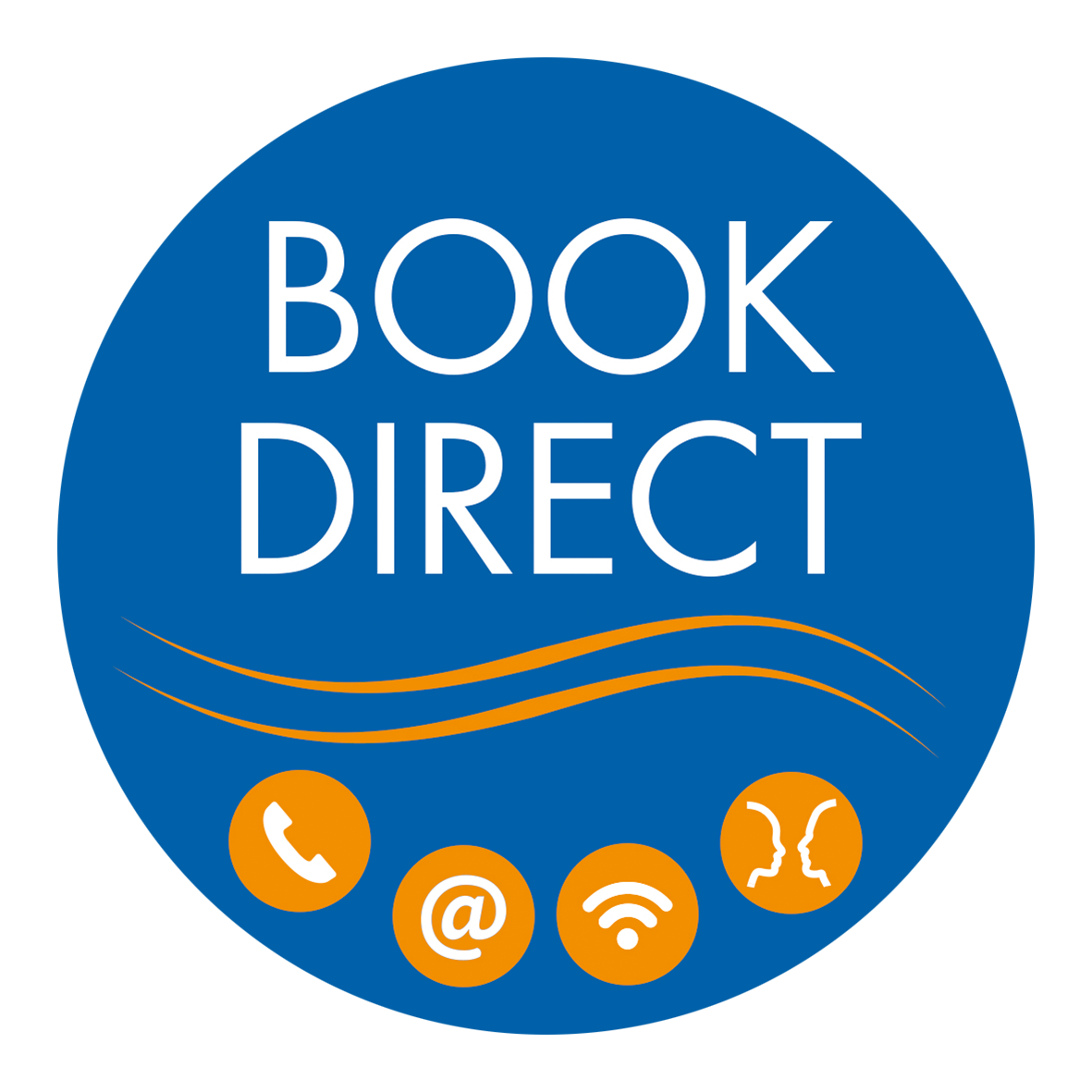